History of Our Toby Show

The origins of our tent show can be traced to its founder, Richard Henderson, born in Portland, MI in 1876. He joined the W.H. Hartigan Dramatic Company in 1897, and one year later formed the Henderson Stock Company and opened on December 8, 1898 in Otsego, MI. Henderson formed the company with the intention of temporarily employing himself and his out-of-work actor friends. The Henderson Stock Company combined with the Hunt Stock Company and played under canvas, circa 1931, otherwise they played week long stands in small town theatres and opera houses. Henderson successfully toured his company until his retirement in 1935.

Harold Rosier, a featured actor in the show, managed the company after Henderson's retirement. He later purchased the company from Henderson's widow in 1937 and changed the name to the Rosier Players. In the spring of 1966, the Rosiers bought the Jack Collier Players, in Farmer City, IL, and added it's contents to their company.

Harold toured his company through the Midwest until a heart attack forced him from the road in 1975. After the 1976 season, the Rosiers donated the show to the Jackson Community College in Jackson, MI. The college continued the show until the end of the 1991 season when everything was packed away in storage.

In 1997, the widow of Harold Rosier, donated the complete tent show to Dr. Dawn Larsen and the Hard Corn Players of Gallatin, TN. The Hard Corn Players were 10 to 15 young actors hired to function as an old time tent company and tour throughout the Southeast in the summers. The actors functioned as a troupe; driving the trucks, cooking meals, selling tickets, and sleeping in smaller tents surrounding the big tent in order to protect it from the weather. The actors truly experienced a "stand with a tent show."

In November 2006, after taking a job in another state, Dr. Larsen donated the show to the Parsons Arts Council. With this gift, Parsons is now the caretaker of the world's last traveling tent repertory company. 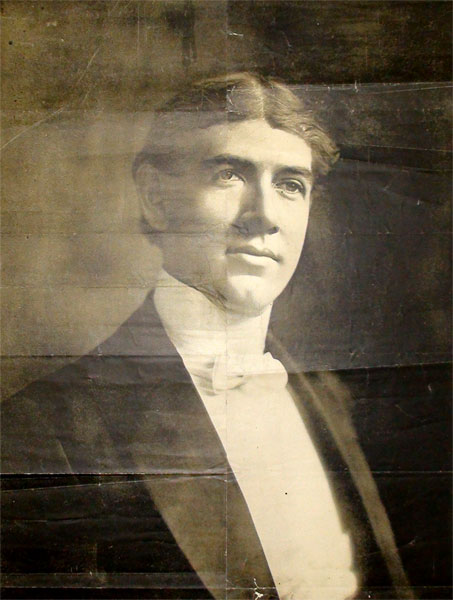 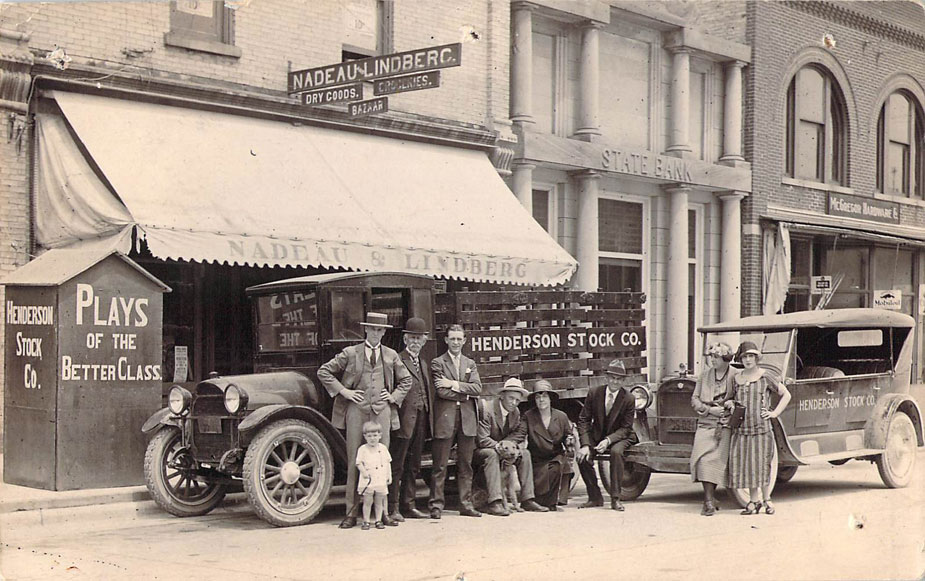 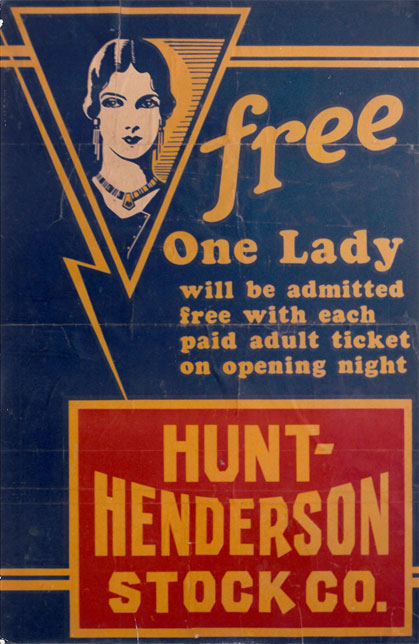 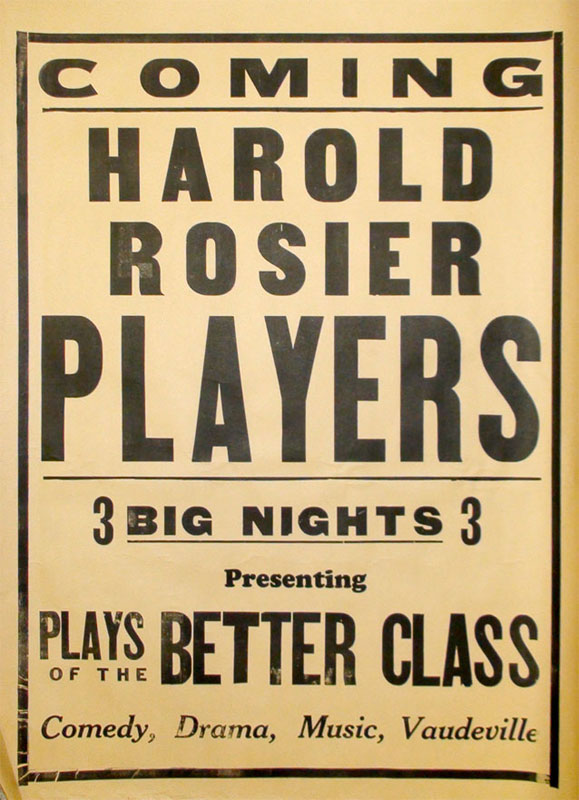 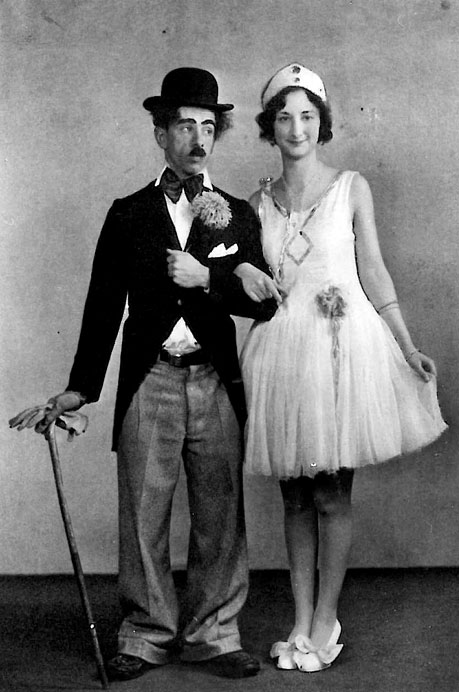 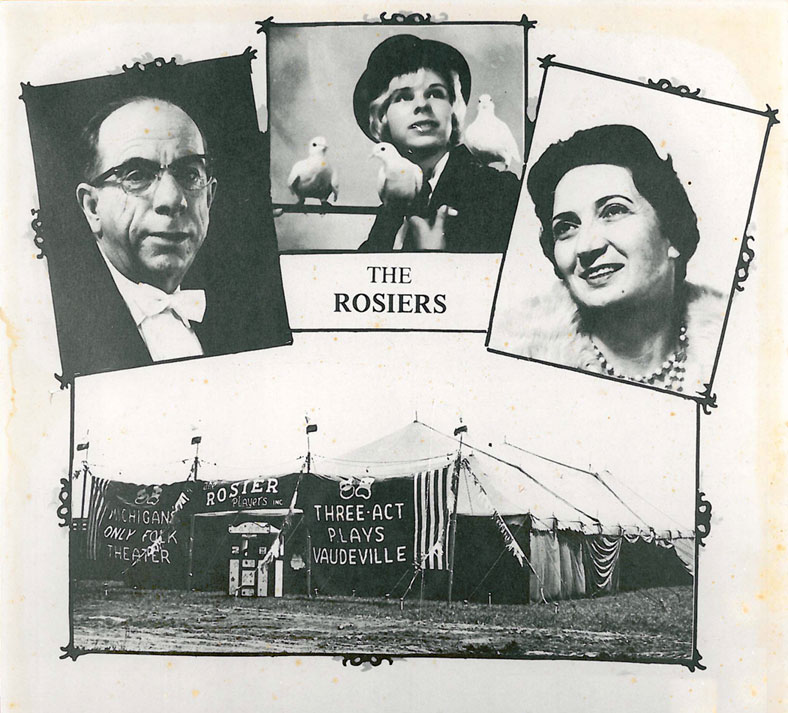 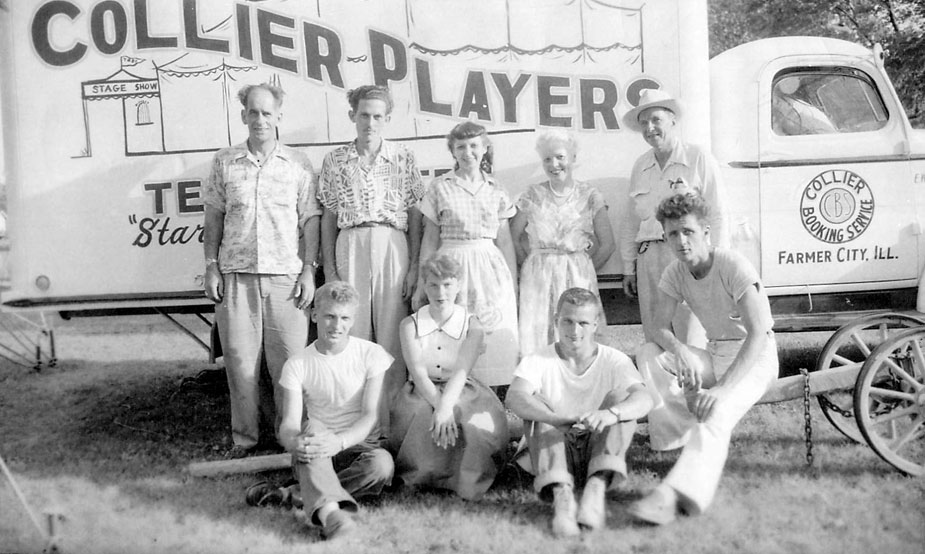 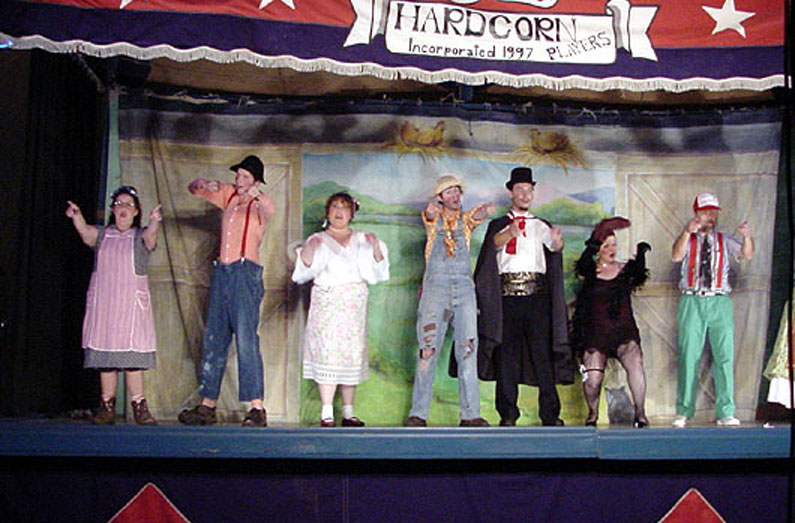 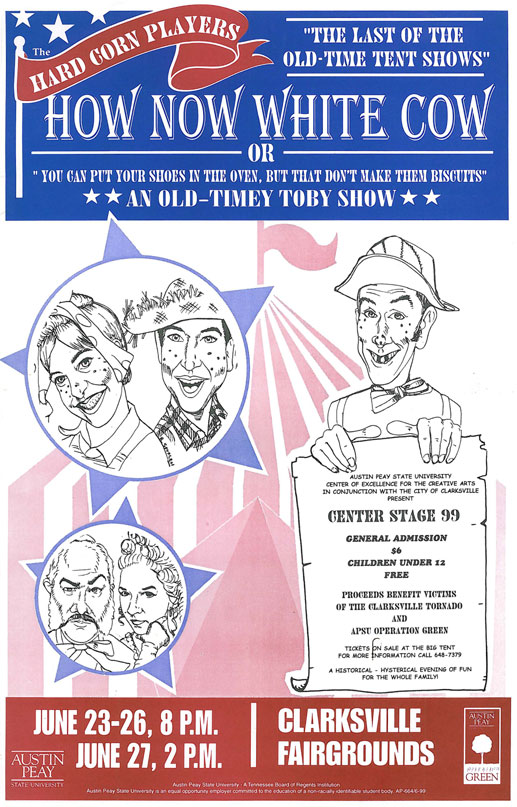