One thing that many of the tent shows shared in common was a character named Toby. The one genuine folk hero of the American theatre, Toby, was created out of the rep shows. He was usually described as a naive, silly-kid, mischievous rube character. Although he was a basic stock character, there were variations upon this description according to the particular actor and the area in which he played.

Toby was a Midwest farm yokel as he toured Illinois, Michigan, Indiana, Missouri and Arkansas; the Toby of the Bisbee's Comedians in the mountains of Tennessee and Kentucky was more of a hillbilly, and in the West and Southwest you would find Toby in chaps and carrying side arms.

The country bumpkin was instantly recognizable, however, in any area of the country, due to his red hair, freckles, blacked-out front tooth, ragged clothing and homespun humor. Hitching up his britches, he would employ slapstick, winks, facial contortions and theatrical gymnastics to the delight of the audience.

Tent show tradition credits the creation of Toby to the genius of Fred Wilson. His magnificent success in the creation of the this role was due to his physical characteristics unmodified by makeup. Wilson said, "I came into this world with a shock of unruly red hair, and later acquired a flock of freckles that all the makeup in Stein's laboratory couldn't have improved upon." According to rep show tradition the name Toby came from Tobe Haxton, the name of the country boy comic in the old melodrama Clouds and Sunshine, by W.C. Herman. The generally accepted legend tells that Wilson was strolling down the main street of a town and was met by a youngster who had seen the previous three night's performances. The youngster was perplexed by Wilson playing Tobe Haxton on Monday night, Toby Green on Tuesday night and Bud on Wednesday night. He didn't understand why the same actor was to look, dress, talk, and act the same in all three parts with different names. Acting on this, all the comic parts were changed to the name of Toby. Audiences subsequently demanded that this role be played with the actor using red hair and freckles. 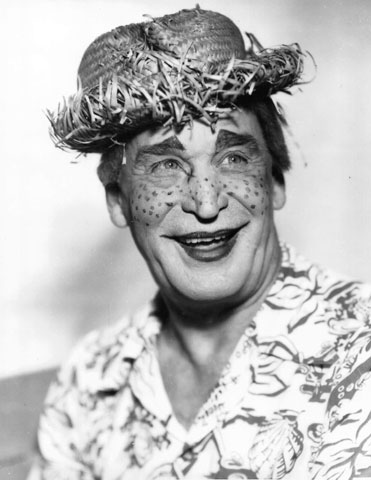 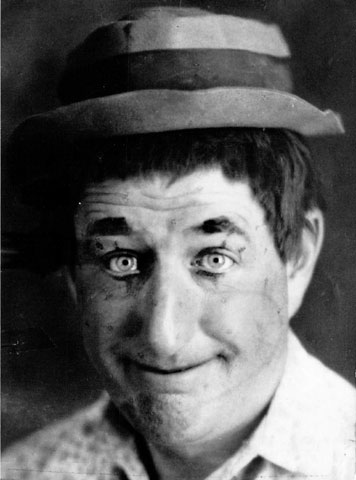 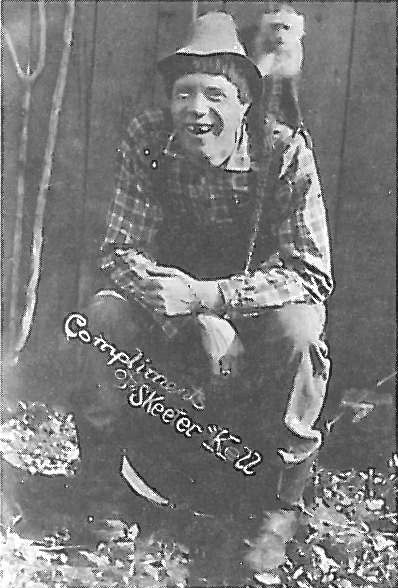 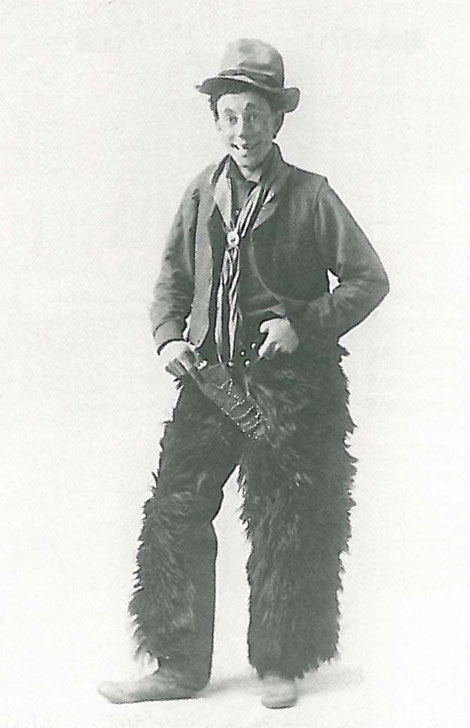 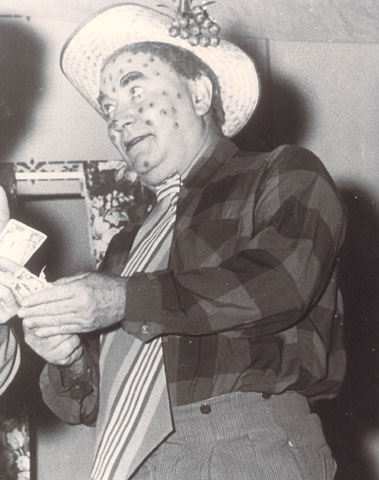 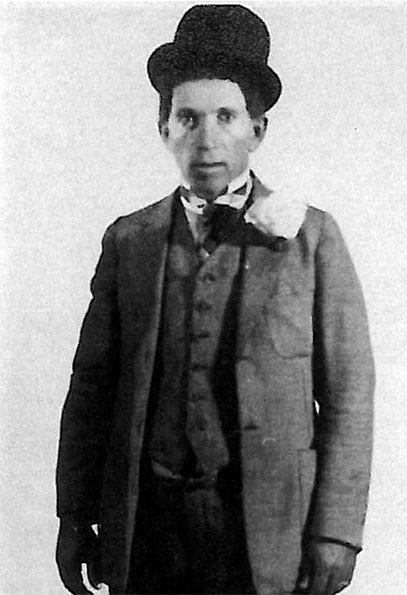 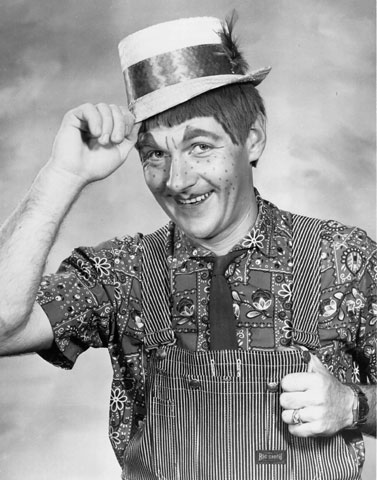 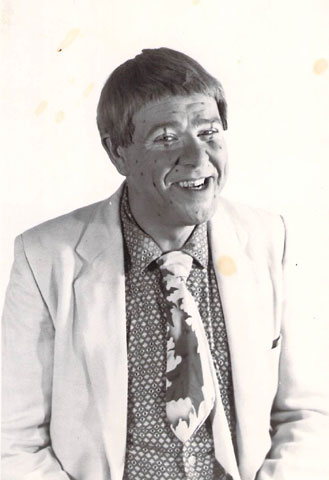 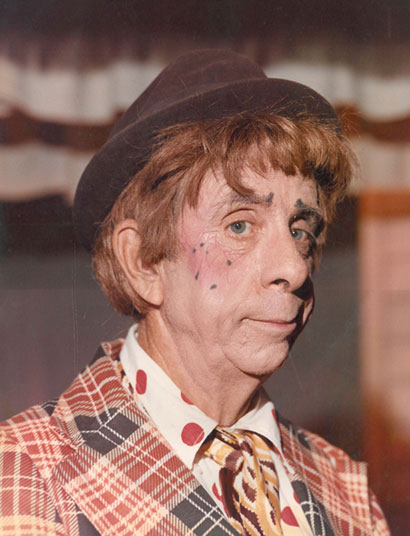 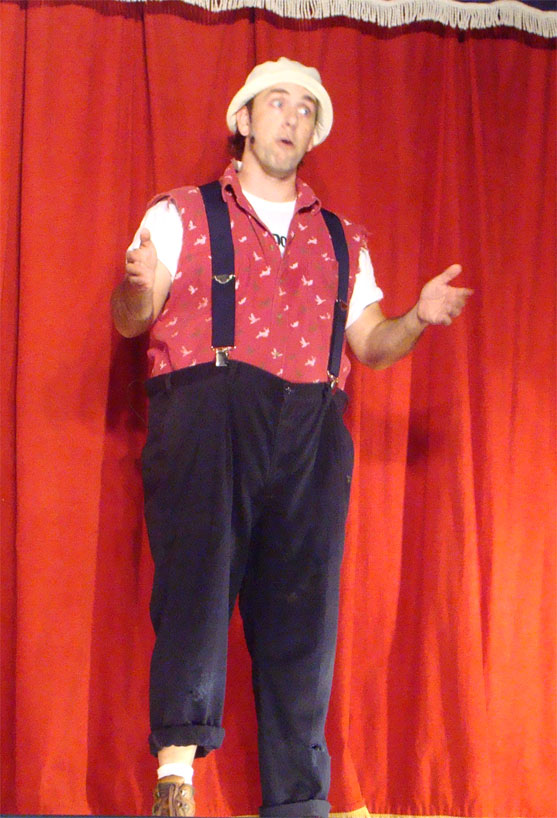